On the Moon-Beam with 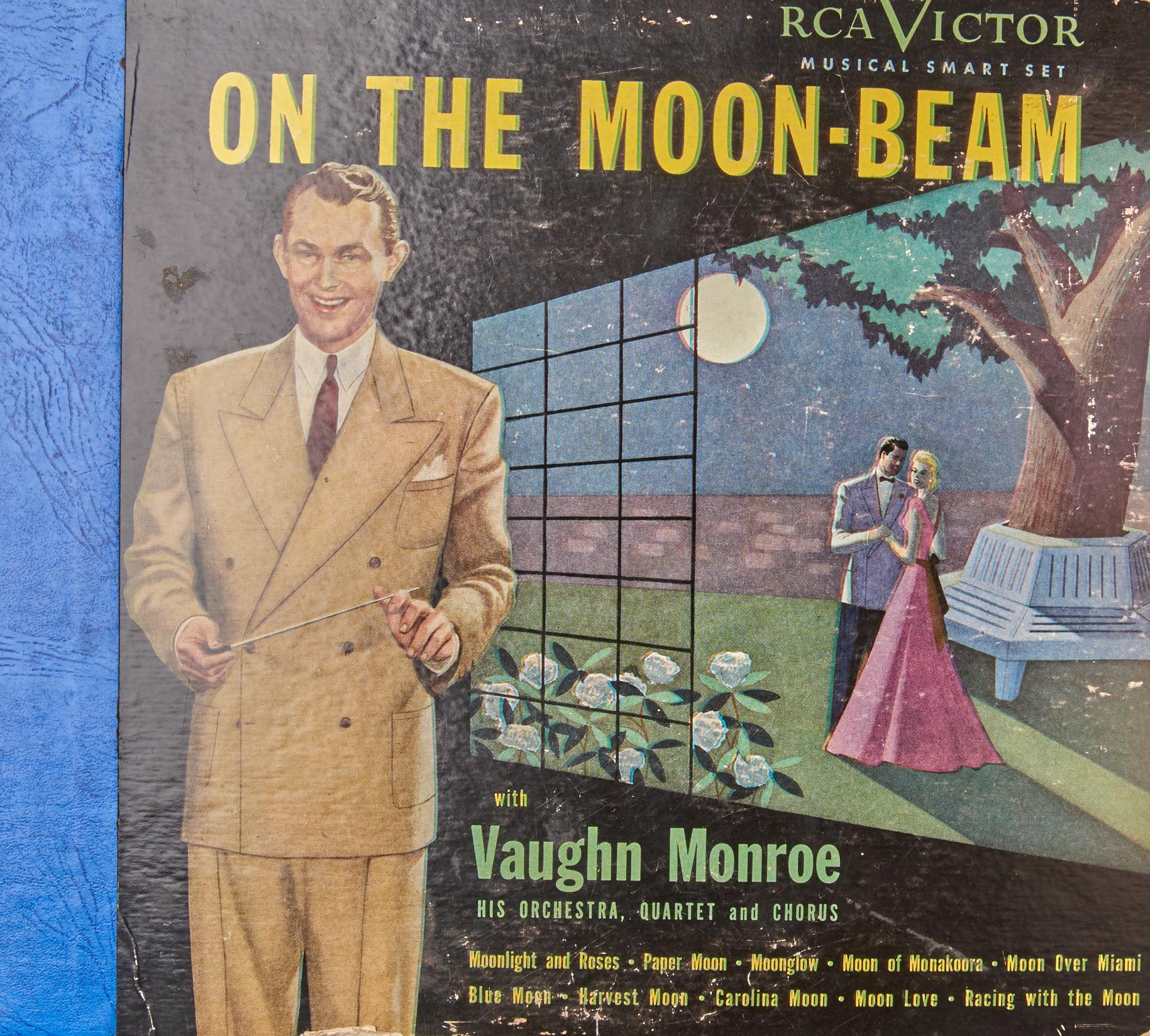 audio
On the Moon-Beam with

The preferred version suggested by an audio engineer at George Blood, L.P. is the equalized version recorded with the 2.8mil truncated conical stylus, and has been copied to have the more friendly filename.

Other IDs from the record include: P-142